AMAG wished to animate their audience during the Christmas period thanks to an online competition, which was represented by Santa Clauss, driving his old VW van, on his way to deliver presents, and loosing packets on his way.

We were given the concept of Santa Claus driving an old VW Van and loosing presents on his way to delivery. This magical 3D animation was created based on this concept, from 3D modeling to final production, including key visuals production and styleframes animation. 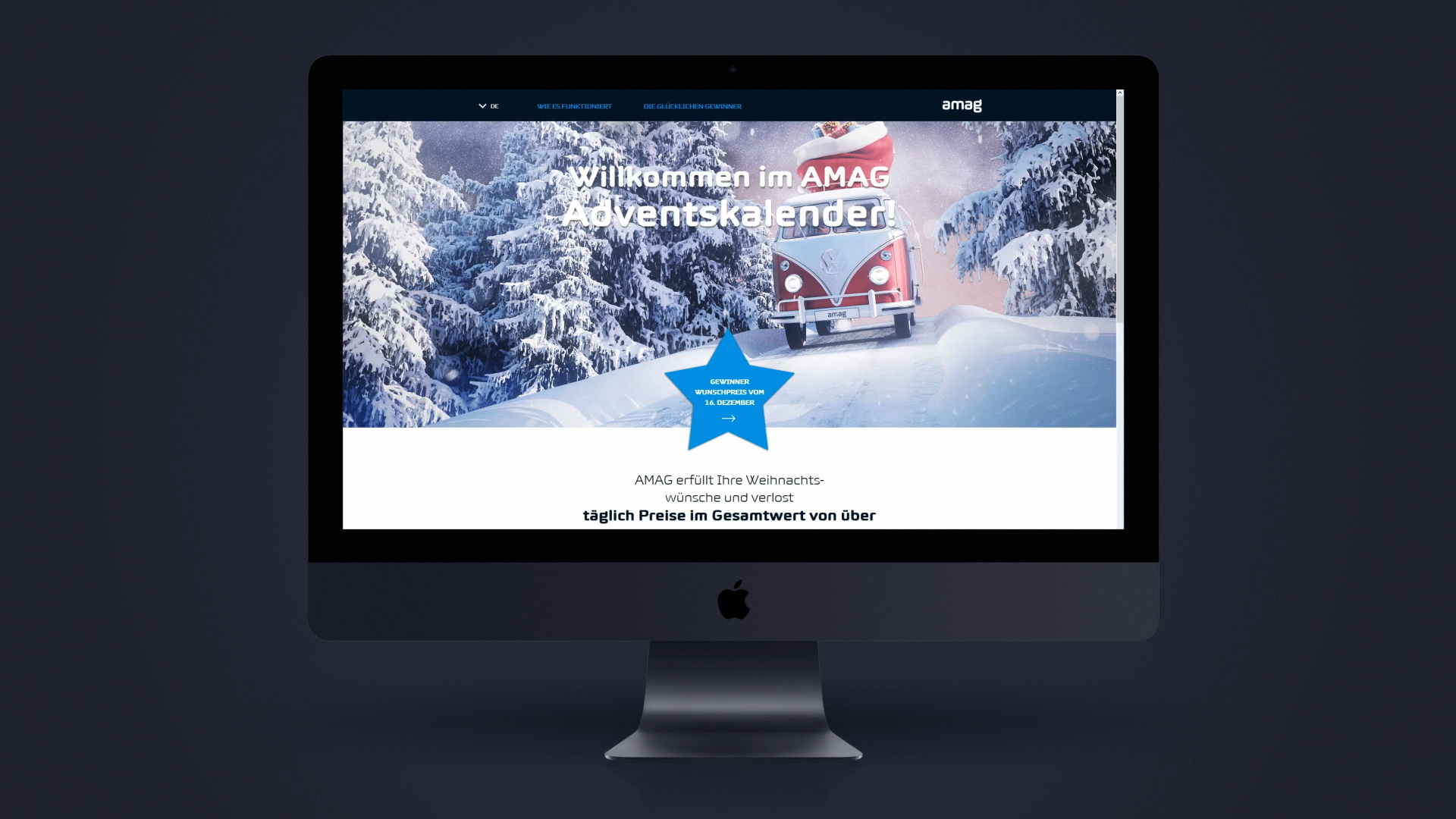 Redshift proxy was  key to keep control over the heavy scenes in viewport.

Spline and Rigidbody dynamics were applied to create detailed movement. 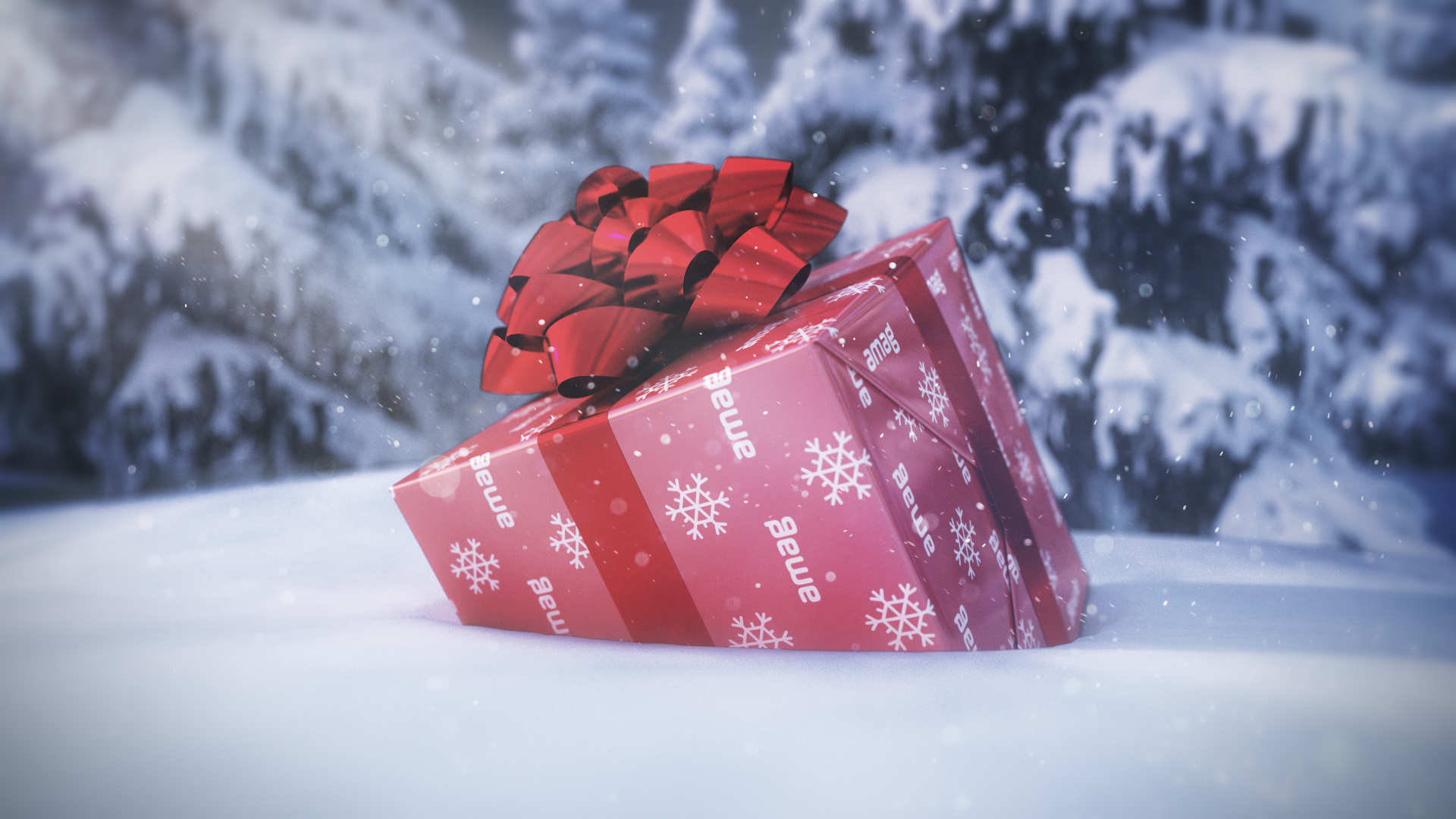